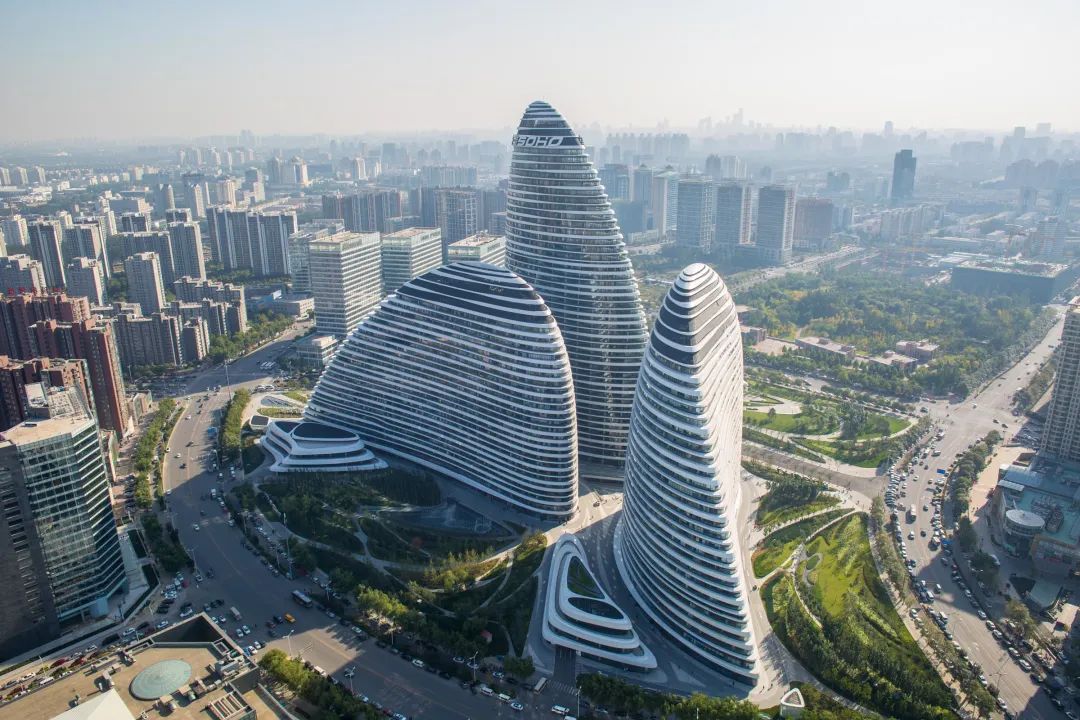 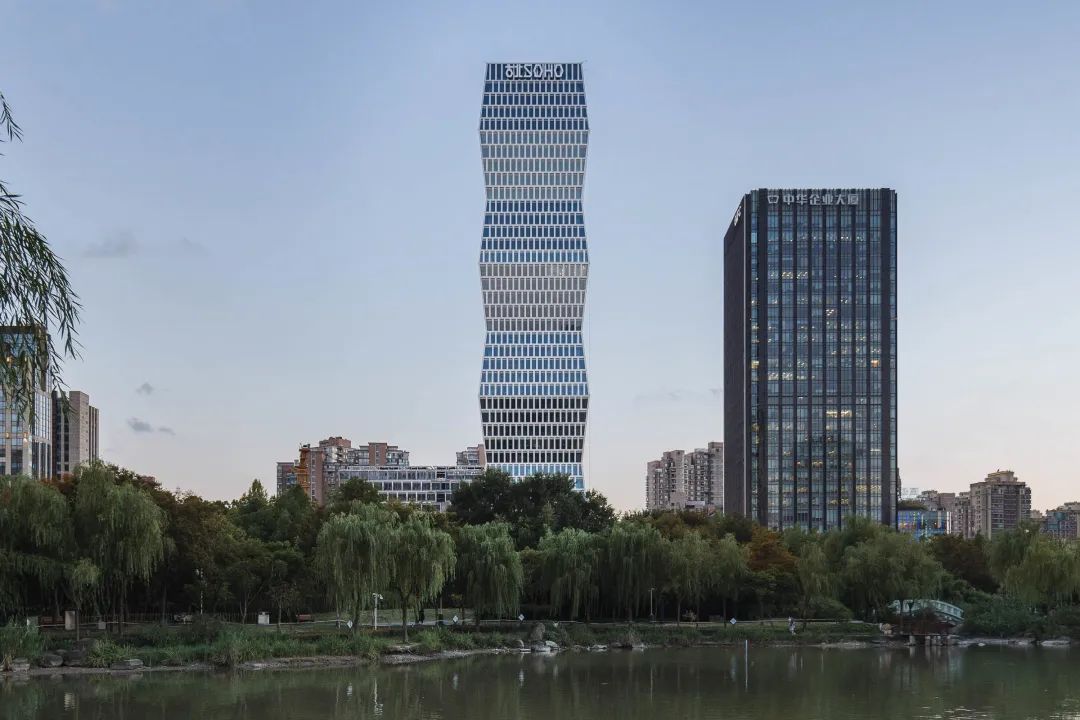 In 2021, China’s economy gradually recovered from the Covid-19 pandemic, showing an overall positive trend. According to market data from Cushman & Wakefield, the net absorption of Grade A office reached 0.84 million square meters in Beijing and 1.42 million square meters in Shanghai last year, exceeding the pre-pandemic levels. Leasing demands in Beijing and Shanghai have been relieved to a considerable extent, and average rent and occupancy rates have risen. Nonetheless, ongoing small-scale outbreaks of COVID-19 and the recent “double reduction” policy affecting the education sector are two factors that have negatively impacted the office and commercial leasing market. 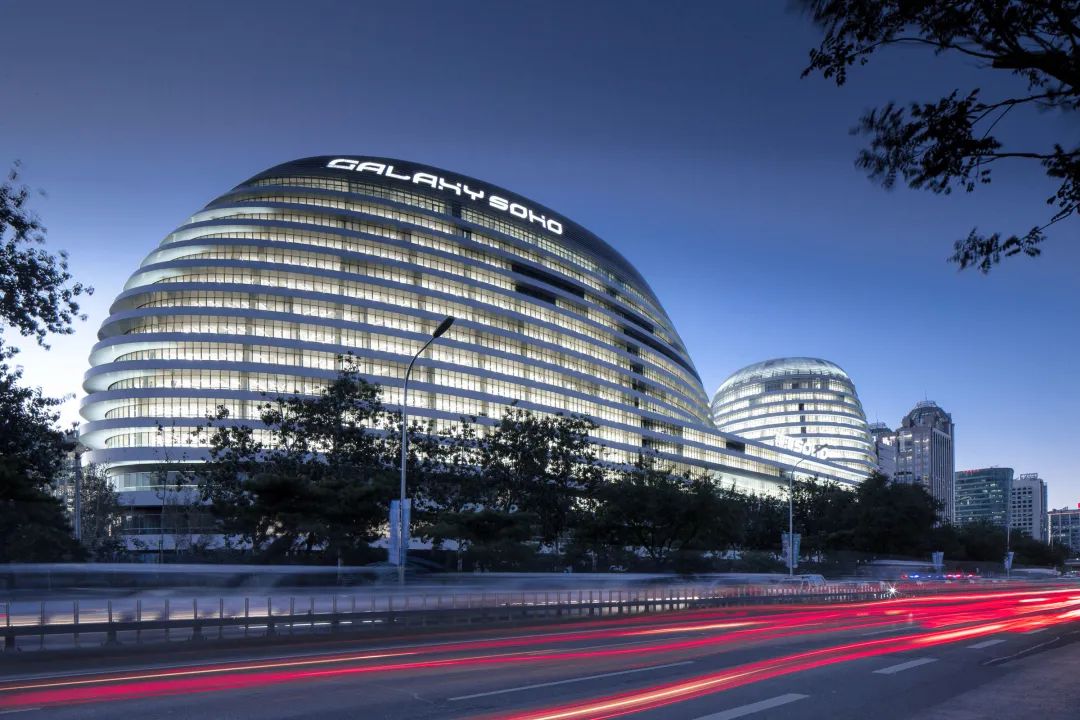 Benefiting from the prime geographic locations and strong operational capabilities, by the end of 2021, SOHO China projects reached an average occupancy rate of approximately 85%. Among them, Gubei SOHO in Shanghai was fully leased for the first time, and Beijing’s Leeza SOHO reached 80% occupancy, the highest level since the project entered the market. Facing a market filled with both challenges and opportunities, the Company has adopted a more flexible leasing policy – by digging deep into the existing tenants’ rent expansion and lease renewal needs; in another aspect, by exploring the market to attract high-quality new tenants including companies from the healthcare and high-tech sectors. 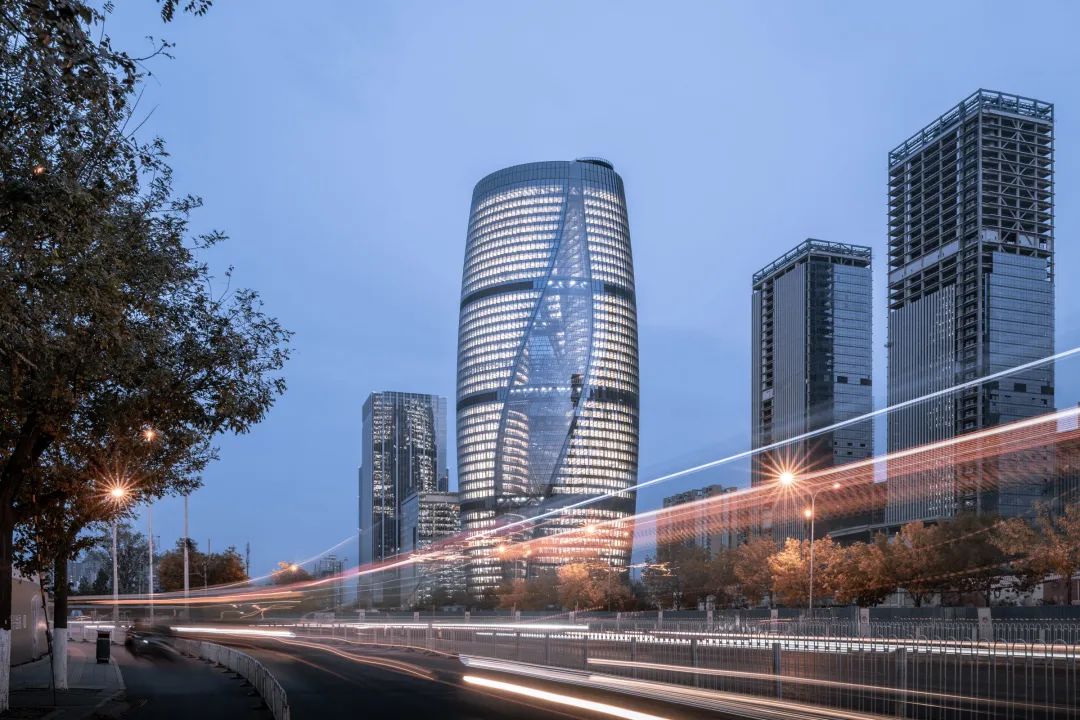 The company also saw a number of developments in its projects. At the end of 2021, the Beijing Metro Line 14 was fully completed and started operation, with Leeza SOHO connected to the subway network. In Shanghai, the newly operational Metro Line 14 further increased the accessibility to Bund SOHO. The value of these two prime location projects has been significantly strengthened. In December 2021, Gubei SOHO won the “2020–2021 National Quality Project Award” for outstanding performance in design, building safety and quality, and green operation management. In April 2021, Commune by the Great Wall re-opened under the management of the Hyatt Group, this partnership will bring guests an even more extraordinary holiday experience.

Over the past year, SOHO China continued to focus on the development of ESG work and the Company established the “ESG Committee” to drive the progress of relevant ESG topics work. In response to the country’s call of “Dual Carbon” goals, the Company continued to make efforts to improve energy conservation in managed buildings. 24 SOHO China projects in total have achieved annual electricity saving of 116 million kWh, which is equivalent to reduction of 96,000 tonnes in carbon emissions, and the energy saving rate has reached 28.9%. In August last year, four SOHO China projects obtained the “Two-star Green Building Label Certificate”. In 2022, the Company will design and build a zero-carbon library in Tianshui, Gansu Province, using the highest energy efficiency building standards. Upon completion, the library will be the first zero-carbon building in China and an exemplification project of green buildings in China. 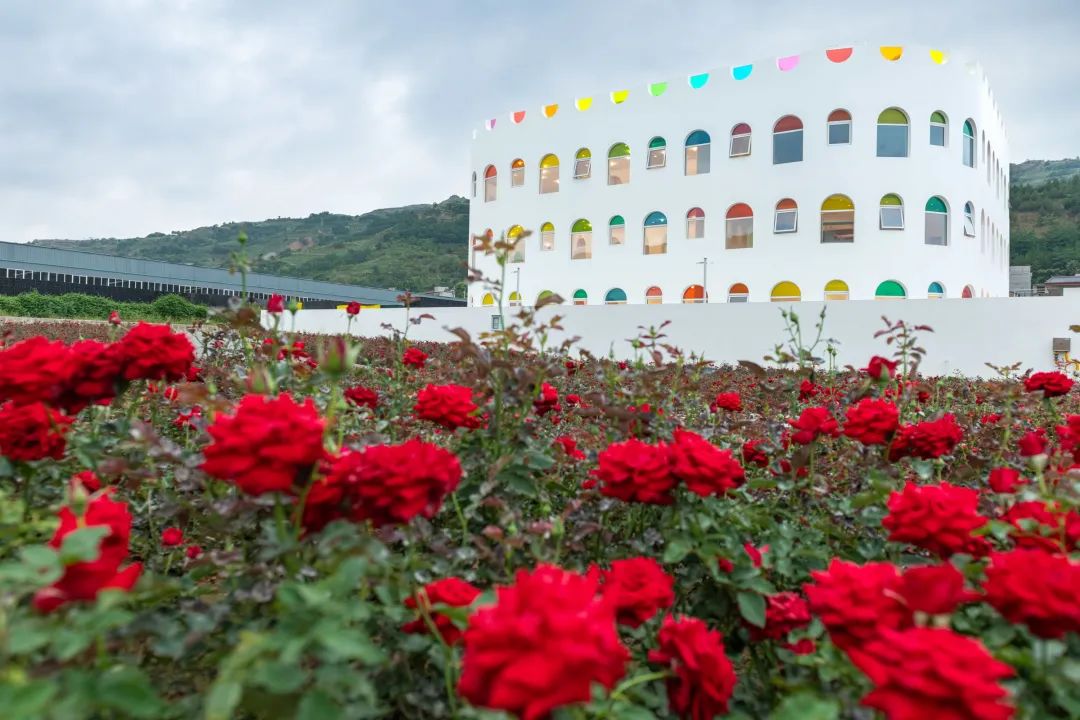 The Company continues its commitment to China’s philanthropic causes. In July last year, after the flood that ravaged Zhengzhou, Henan Province, RMB10 million was donated to the Red Cross Society of China Zhengzhou Branch to support post-disaster reconstruction. In November, following Covid-19 outbreak in Tianshui, Gansu Province, the Company immediately donated RMB10 million to the Red Cross Society of China Tianshui Branch to support for pandemic control and management. In addition, SOHO China has continued to fund the Tianshui Yangzheng Kindergarten and Panjizhai School to promote the development of education, and address the inequality of educational resources in rural Northwest China.

In regards to the volatile office leasing market, Pan Shiyi, Chairman of SOHO China, said: “At all times, we must believe in the potential and the future of China's economy, and believe that the quality of our products and services will win the market's recognition, and we must also believe in the hard work and dedication of our colleagues and partners.”