With its strong operational capabilities, and benefitting from the prime location of its properties, SOHO China's leasing business has recovered quickly from the impact of the pandemic. During the Period, rental income reached approximately RMB805 million with a year-on-year increase of approximately 3%. As at June 30 2021, the average occupancy rate of the Company's stabilized investment properties had recovered to 90% from 78% at the end of June last year. Driven by anchor tenants, Leeza SOHO's occupancy rate rose to 74%, reaching a leading level among similar office buildings in the Lize Financial Business District. 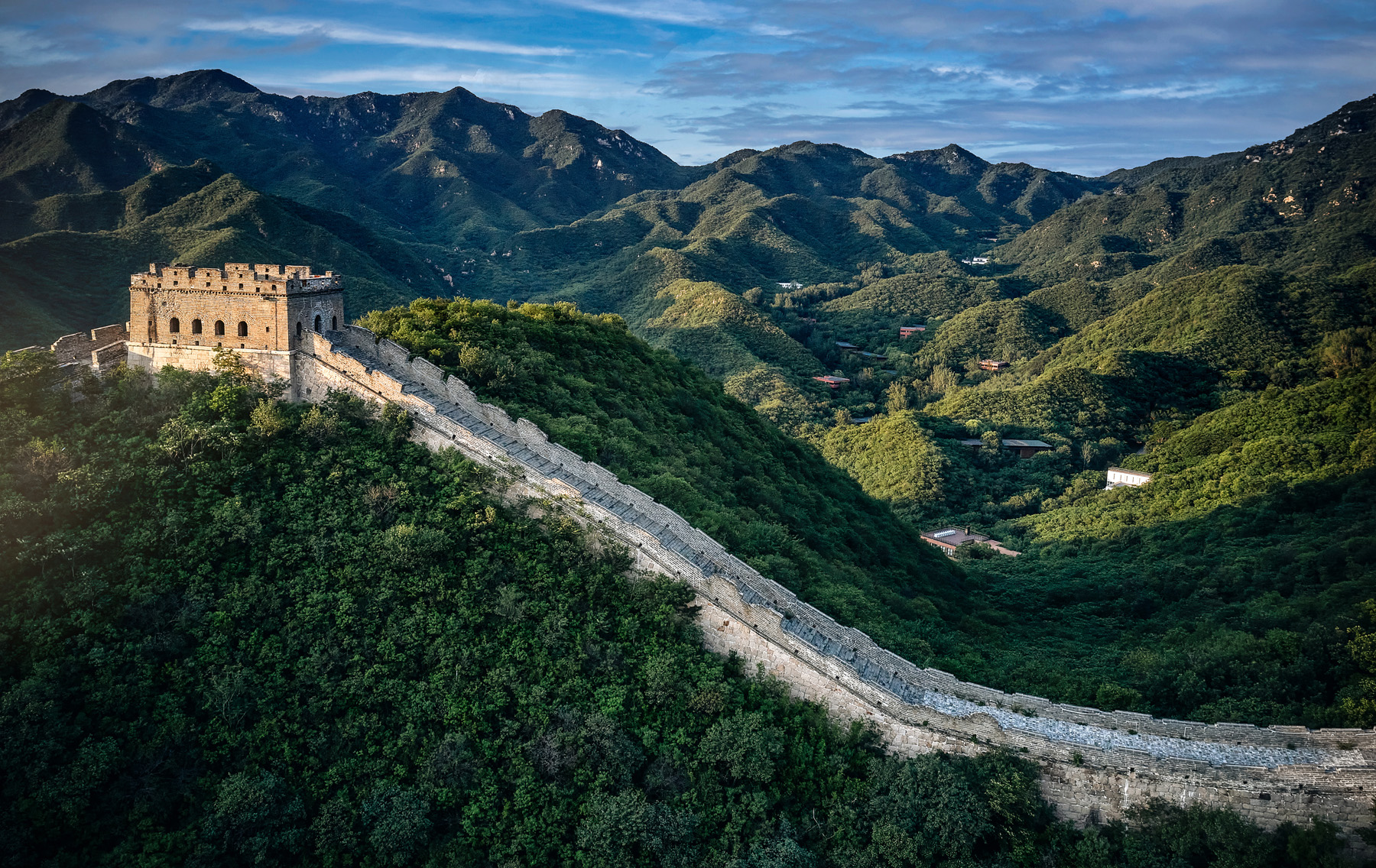 In April this year, Commune by the Great Wall re-opened under the management of Hyatt Hotels Corporation. This is the second collaboration between SOHO China and Hyatt, the first collaboration being Hyatt Place at SOHO Tianshan Plaza. The unique architectural design of Commune by the Great Wall, coupled with Hyatt’s exceptional and globally recognized operating capabilities, will provide guests with an extraordinary holiday experience.

Over the course of the pandemic, SOHO China’s high-quality portfolio, located in prime locations of Beijing and Shanghai, has demonstrated its resilience to risk and unique ability protect and maintain value. Going forward, SOHO China will continue to serve more tenants and create more social value by offering high-quality operations and platform-based property management.