The sudden outbreak of COVID-19 in early 2020 had an unprecedented and massive global impact on all industries and sectors with many industries brought to a standstill. Many businesses have faced increased cash flow pressure and have made the difficult decision to reduce office space as a way to cut back corporate spending. Such challenging macro and micro economic circumstances have led the office leasing market to face a severe test: rental demand has weakened, vacancy rates have been on the rise, and rental rates have faced downward pressure.

According to Cushman & Wakefield market reports, as of June 30, 2020, Grade A office vacancy rates reached 16.2% in Beijing and 20.9% in Shanghai, while average rent in Beijing and Shanghai declined year over year and quarter over quarter. However, with the pandemic contained and economic activity returning to normal in China, net absorption improved in the second quarter of this year, and cumulative rental demand from the end of 2019 and the first quarter of 2020 began to show positive results in the latter half of the second quarter. During the period, the average rent of SOHO China's mature properties remained stable; although average occupancy declined with the market during the pandemic, it has recently begun to pick up.

As Beijing and Shanghai’s largest Grade A office real estate developer and property management service provider faced with the “Big Test” of the pandemic, SOHO China managed to excel at pandemic prevention for the office by building on its mature office property management system and delivered a set of effective preventative measures for office building management, including building access management, daily disinfection, air conditioning system operation, and waste disposal management. There has not been a single confirmed or suspected case of COVID-19 in all 4.3 million sq.m. of commercial properties managed by SOHO China in Beijing and Shanghai. The Company has shared these preventative measures as best practices with industry peers from across China and around the world, and looks forward to post COVID-19 recovery in all industries globally.

The pandemic has already profoundly impacted the concept of a healthy work environment. During the pandemic, companies have experimented with rotating office usage, working from home, video conferencing, and other methods to continue working life. We believe that in the long-term, online tools can alleviate the temporary inconveniences to business communications brought about by pandemic, but effective people-to-people communications will continue to demand offline, face-to-face interaction. Face-to-face communication has unique advantage of provoking real-time feedback, and encouraging maximum inspiration and creativity. In the future, the way people work and create in the office will not fundamentally change. What will change is the demand people place on the office environment. Office space will need to be safer, more private, more open, healthier, and smarter. Therefore, safety management and green health will become important factors that determine competitiveness in the office market.

Mr. Pan Shiyi, Chairman of SOHO China says: “The more challenging the situation, the more we should see hope. The pandemic will eventually pass, and although it has brought us many difficulties, it has also brought us the opportunity to unite and forge ahead together. Looking forward, with our portfolio of high quality prime location properties, and our commitment to continuously improve operational management, SOHO China will most certainly continue to win the trust and favor of tenants.” 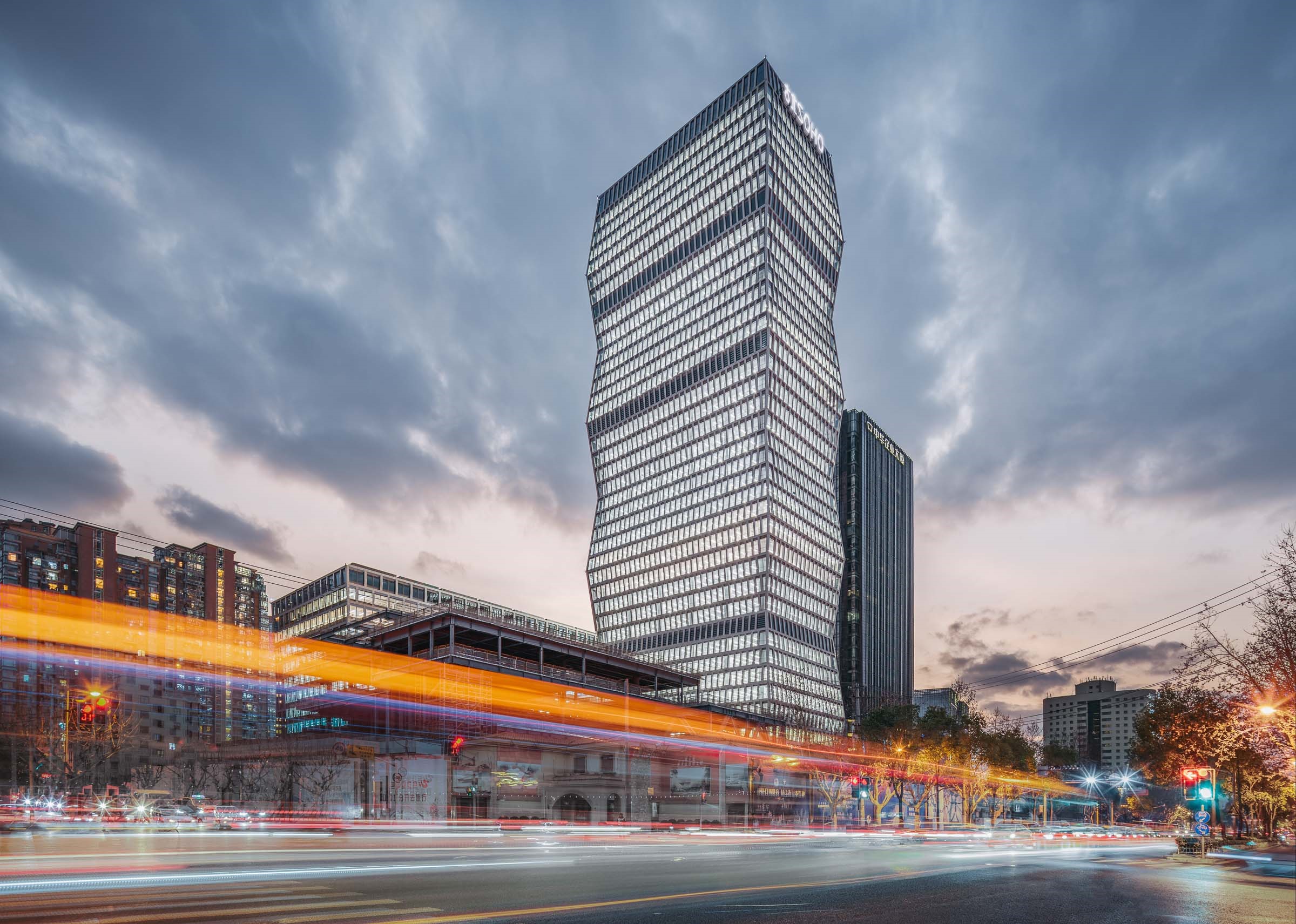 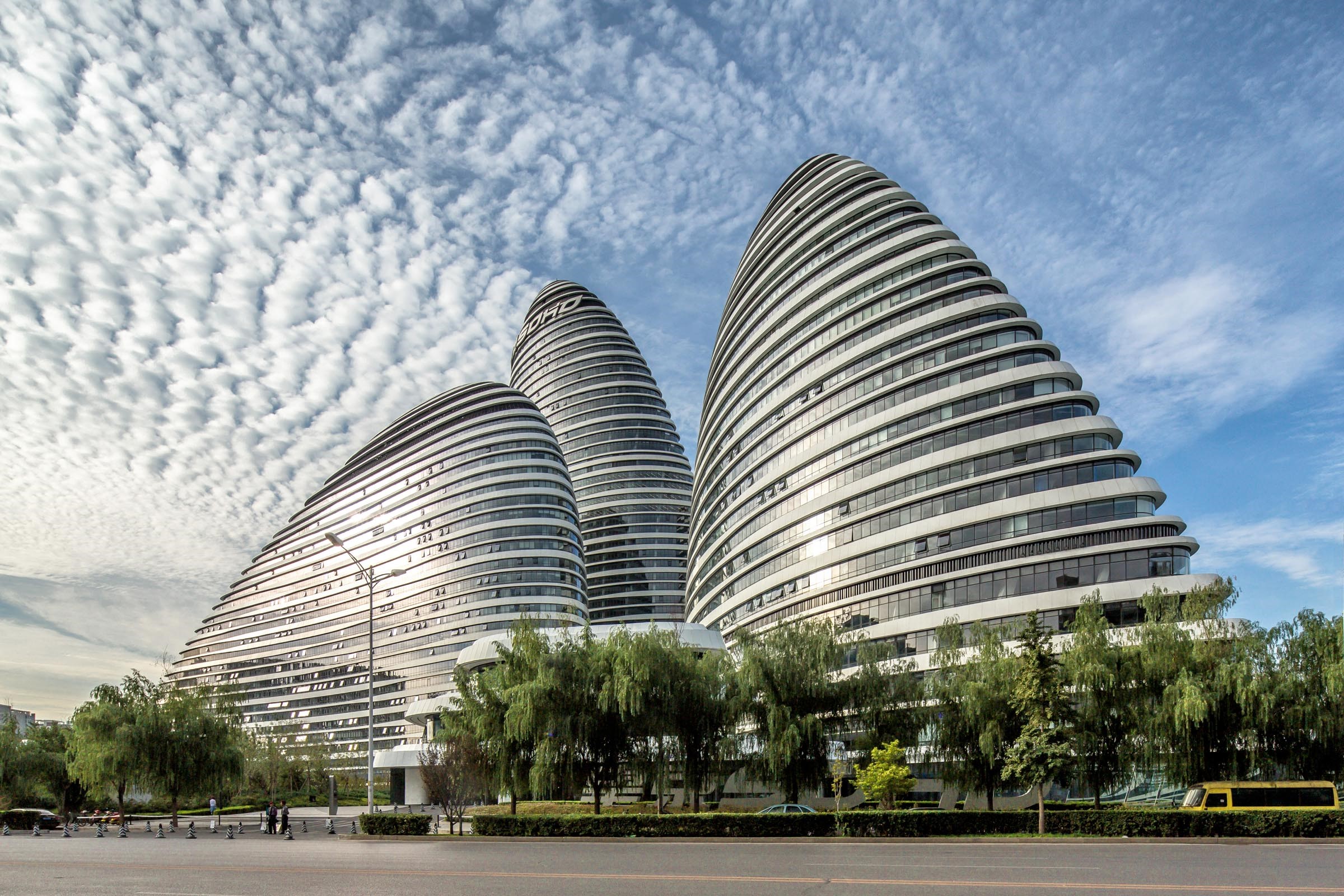 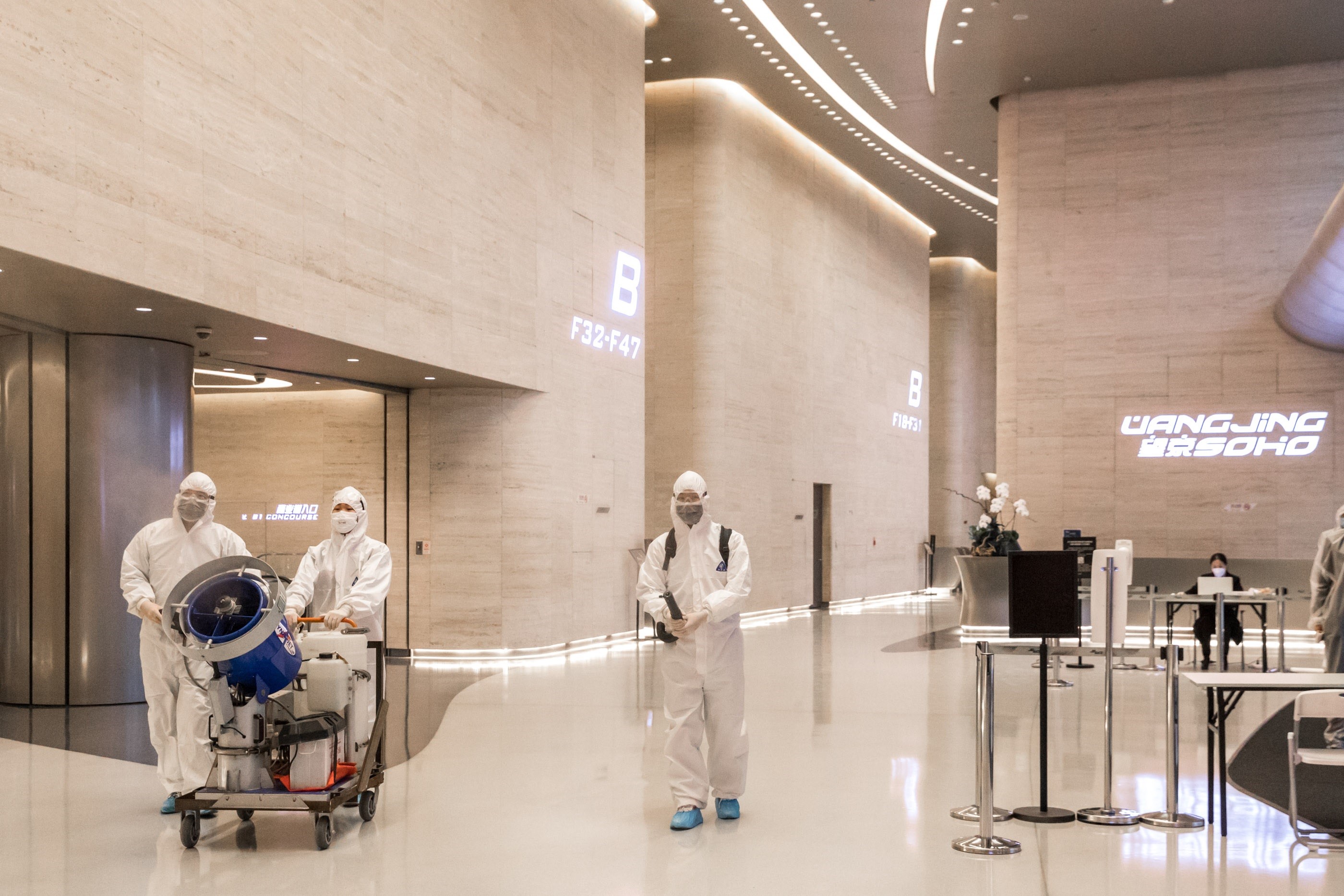 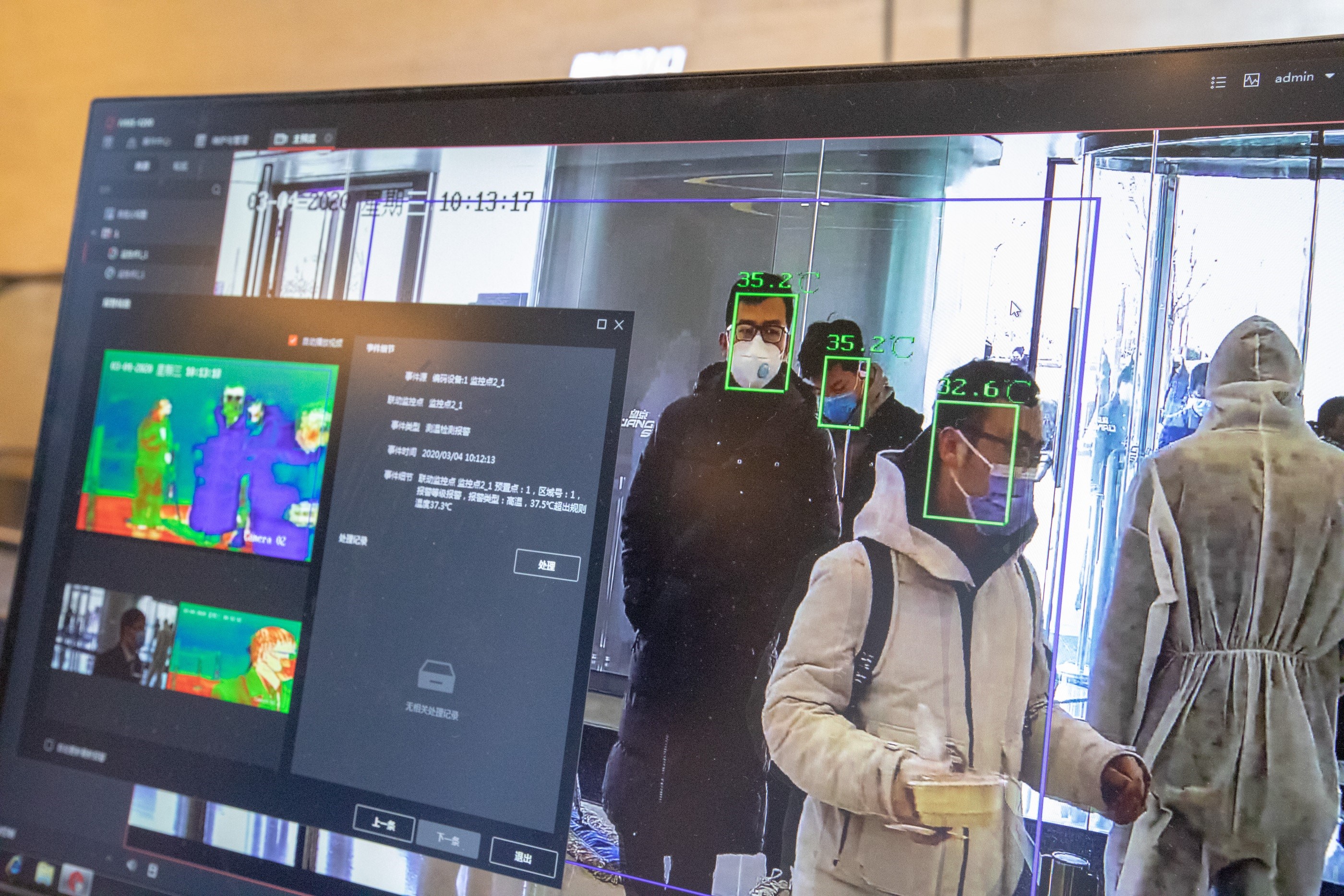