At the press conference, Patrik Schumacher shared how Leeza SOHO came to being and its design concept. Zhang Xin shared SOHO China's exploration in architecture over the past 20 years. 'In the past 20 years,' She said, 'SOHO China has been very fortunate to participate in the large-scale urbanization process in Beijing and Shanghai. The scale of such urbanization is historic. At the same time, we invited architects from all over the world to come to China to participate in such a historical process, which has changed the skyline of Beijing and Shanghai to a certain extent. ”

Leeza SOHO is the fourth landmark building jointly built by SOHO China and Zaha Hadid Architects following Galaxy SOHO, Wangjing SOHO and Sky SOHO. Since the subway link below the Leeza SOHO plot divides the entire plot into two, the architect has creatively designed the world's highest atrium of 200 meters to solve this problem. The streamlined twin towers of the DNA double helix are like sci-fi scenes. The entire steel structure is 18,300 tons, equivalent to the weight of two and half Eiffel towers.

At present, Leeza SOHO has opened for leasing. The total area of the Leeza SOHO project is about 173,000 m2, including 124,000 m2 of office space and 13,000 m2 of commercial space. It is fully covered by 5G network, high-speed double-car elevator, PM2.5 fresh air treatment system, hot and cold Drinking water, and other facilities that will provide a more convenient and comfortable office experience for the incoming companies. 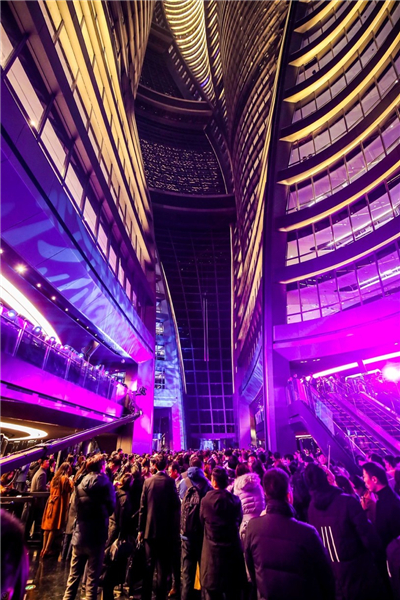 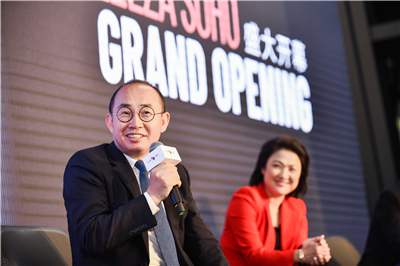 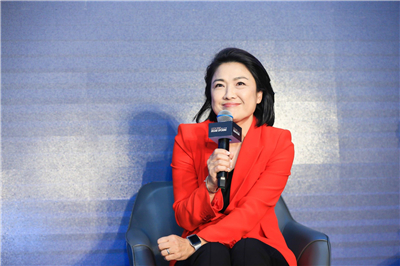 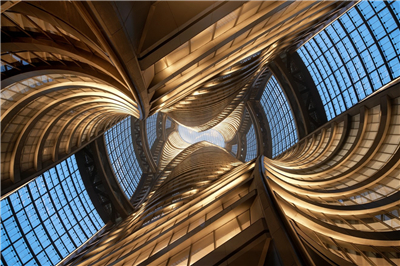